By Clickemag November 07, 2019
Kia Motors has completed its production plant in Pakistan. Total announced cost of plant is around Rs.20 BILLION.  Keeping in view the growth rate of local market its a huge investment at this crucial time of Pakistan. This will not only promote local market but also Cars with Cheaper rates will hit the market. 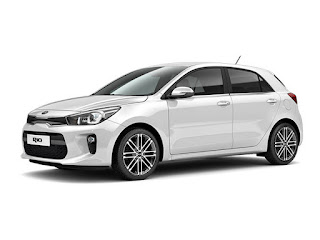 According to Chief operating officer of KIA the plant is a joint venture of Younus brothers from Pakistan and KIA motors. It took 1 and a half years to complete the project. As per the reports plant has a capacity of 50,000 Units.KIA motors has distributed 18 dealerships across 11 cities.
KIA has recently launched three vehicles in Pakistan which include Sportage, Carnival and Picanto. Kia sportage received good response from the market as a result of low price tag. Its a 2.0 L engine SUV with a panoramicsunroof first ever local manufactured in Pakistan.
Must read. How to trace your stolen car in Pakistan