Rush into the Next Generation of Video Gaming Consoles

By Clickemag December 29, 2014
Rush into the Next Generation of Video Gaming Consoles
The world of video gaming consoles has long been characterized by the war between three major players; Sony’s PlayStation, Microsoft’s Xbox and Nintendo’s Wii. Each company has been trying to excel the market by introducing high specification consoles and massive marketing. A seven year war between PlayStation 3, Xbox 360 and Wii is succeeded by another war of next generation consoles by these companies. The release of Nintendo’s latest console Wii U in late 2012 was followed by PlayStation 4 and Xbox One in November 2013 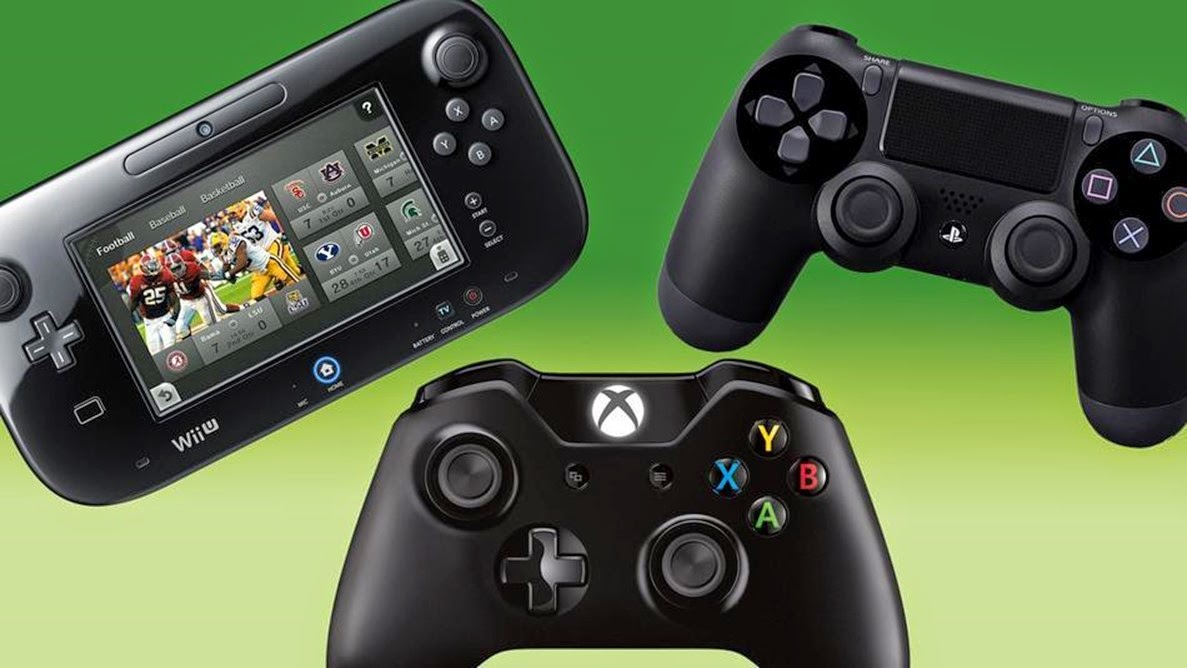 Which one is the best?
It’s been a year now and the internet is flooded with reviews and debates from the gaming enthusiasts and analysts. Some people support their arguments by the strict sales figures while some give more weights to the qualitative factors such as overall gaming experience. The debate about which consoles among these three is the best is a never ending one. According to an estimate, the number of PS4 sold in the 2nd and 3rd quarter of 2014 exceeds the combined number for Xbox One and Wii U. As of August 2014, PS4 is estimated to have sold over 10 million units since the introduction compared to 5 million sold by Xbox One.Due to the fierce competition and very regular efforts by each company to improve the user experience, it gets really hard to decide which device is the best. Looking merely at the sales figures, it seems like PlayStation 4 has won the battle over Xbox and Wii but many still believe that it may be attributed to factors other than gaming experience such as massive marketing and strong distribution network. So we need to wait a bit more and then see the overall user experience to find out which console is successful in gaining supremacy.
Is the Next Generation really better than the previous one?


All three of these consoles come with their own set of unique features. Every time a new console is produced the designers keep strict eye on the failures of the predecessor to avoid the same thing in the next generation. Although the new models of the console are released once in several years but the software keeps on changing through downloadable upgrades to improve the user experience. Sometimes these updates are supposed to introduce new features and sometimes to deal with the previous flaw. Since the gaming people are usually technologically aware and very sensitive to even slight changes in their gaming experience, companies have to keep on introducing new software updates to retain their customers. So the success of a new generation also depends on the number and quality of downloadable upgrades. The competition makes this market very interesting where each company is continuously striving to improve the quality of its devices. Looking at the past, the overall experience gamers have with the next generation is expected to keep on improving with the time as more updates and games become available. These consoles can now be conveniently purchased online because collection of video gaming consoles at kaymu.pk and other online shopping stores is available. Now the gamers can purchase their favorite games at the click of a mouse and have then delivered at their doorsteps without requiring to pay any shipping costs.