By Clickemag November 14, 2014
Hussain Khar Son of the Governor of Punjab Mustafa Khar with mother Ayesha Butt was arrested  by local police when he was found involved in a rob
bery in defence. Hussain Khar along with four of his friends was arrested.His friends include Muhammad Ibrahim son of Basharat Ali Cheema Johar Town, Muhammad Fahad Zeshan (Defence),Muhammad Ans son of Muhammad Aveed Khalid (Raza Block Iqbal Town).
CIA reports say that Muhammad Ans and Hussain Mustafa were friends and Muhammad Ans introduced others to Hussain Mustafa.
Hussain Mustafa was living with his brother in Askeri flats.
According to recent reports all of these friends were involved in about 12 robberies and Husiain Mustafa was part of 9 of them. Some reports say that they did killed one person in a robbery.But final reports are still to come. 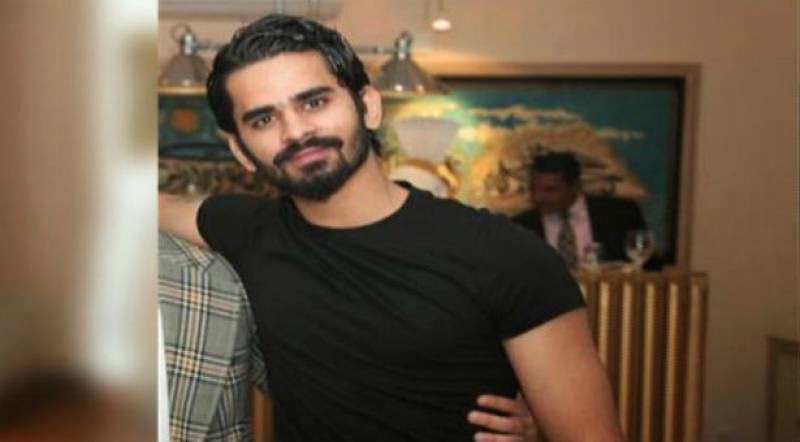 Investigation team told that Hussain Mustafa asked his friends to increase the number of robberies as he was addicted to drugs and was not able to bear all these expenses.