By Clickemag November 21, 2014
A wildlife conservation Team reported to have found the specie of deer not spotted in Afghanistan for 66 years.Sighting included one male deer sighted at one place at three different occasions and a female accompanied by a juvenile.
Kashmir musk deer was previously found in 1948 in Afghanistan region by a danish team.Musk deer were known to have lived in Indopak region Pakistan India and Afghanistan region before partition. 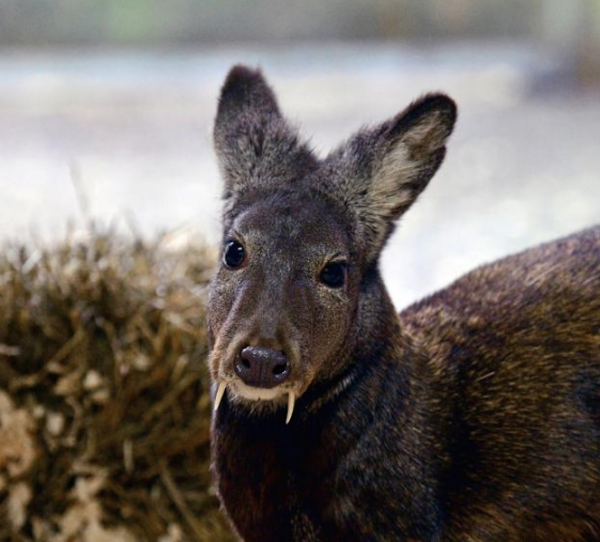 These Musk Deer have long be targeted by poachers for their Sent Glands as their musk was used  traditionally been used in perfumes and Medicines.These deer can fetch up to $20,00/-
As the Musk deer was spotted Wildlife department has become very active to save the specie.
Oryx.