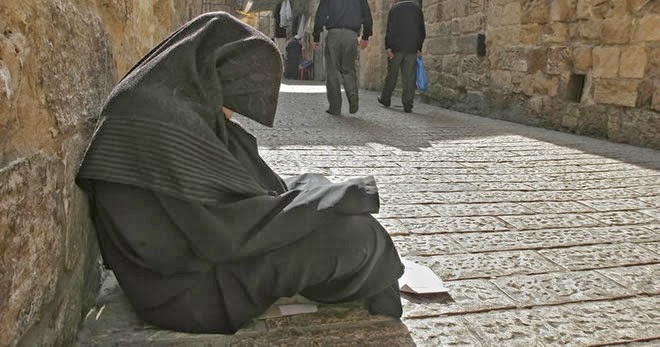 According to a Saudi News paper,Women named Aisha died last week leaving behind Millions. News paper mentioned that the women lived her life as a professional beggar and died with an estimated wealth of 5 Million SR and four buildings in porch areas of Saudi Arabia.
Aisha before her death told her neighbors to give her property including 4 million in cash,1 million in gold coins and four buildings to Saudi authorities as she has no one to take care of her money.