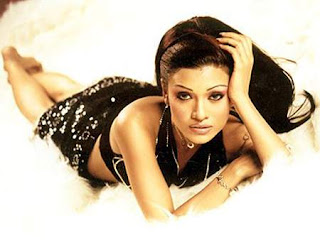 The Bollywood star Mitra said in an interview that it is not a big deal going naked for a film.If the script demands it i can do that.
Mitra is right now working for a project with Micheal Hershel's.The movie called "The Story of Naomi"She is playing a role of a wife who is having extramarital affairs.
Mitra said.It was not easy for me to reach at this spot where i am write now.My eyes are on Hollywood not Bollywood.