Left Side Of Face Is Better Than Right Side 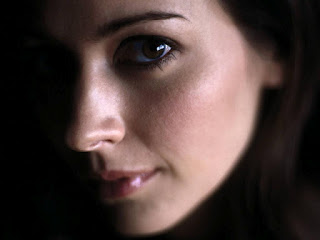