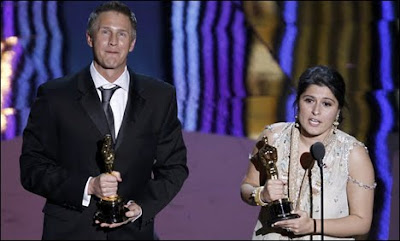 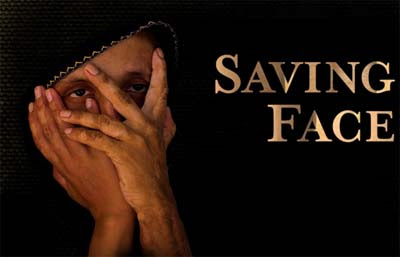 Pakistan has Won its First ever Oscar.This is what every Pakistani was waiting for that sharmeen Obaid Chinoy brings home the biggest award of film making.
Sharmeen said"This award is dedicated to all the pakistani Women that are working for the change in Pakistan,don't give up just keep trying",Sharmeen said its not just the award its "THE OSCAR" Yes she was right,its the Oscar.Sharmen Obaid has made a documentary named as the saving face.Its a 52min long documentary.
The documentary is all about girls who lost everything when acid was thrown on there faces.It was not an easy job to film such a documentary as girls do not feel safe coming in front of the camera,but sharmeen some how gave them the confidence and here it is.