By Clickemag January 18, 2012
This is what you call a gadget.1TB memory in a pocket knife was a dream that is coming true by victorinox.It will be released soon,but it wont come cheap.
It is designed in such a way that it comes in swiss army knife blades and scissors.
Gizmag 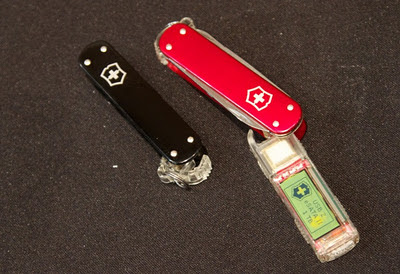