By Clickemag January 30, 2012
News Tribe:Umer Sharif the legend has been offered a film by well known Bollywood director Karan Johar.Umer Sharif has previously worked in India but that was restricted to stage shows and awards ceremony's.This time Karan johar has offered him a supporting role.
Other actors expected to work in this film are Shahrukh Khan,Lara Datta,Priyanka Chopra.This shows that the movie is going to be a "romantic comedy".
Umer sharif is very excited about the film and will leave for India in march this year 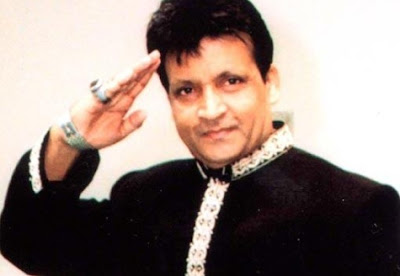