By Clickemag January 07, 2012
6Th largest army
Pakistan has sixth largest army in the world with a man
power of more than 6,50000 well trained and well equipped soldiers.Soldiers and fighters that have records of shooting down 4 jets in a minute.And most of all a Nuclear power . 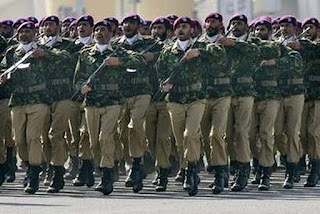 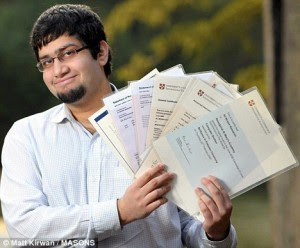 5Th largest Gold mine
Gold is known to be one of the most expensive metals on earth.Pakistan has the fifth largest gold mine in the world.the reko diq Baluchistan gold mine is worth more than 100 million dollars.according to scientists it contains 20.3 million ounces of gold
and 12.3 million tons of copper.Scientists believe that these reserves are just those
above the crust.Whats hidden deep inside is still not known yet. 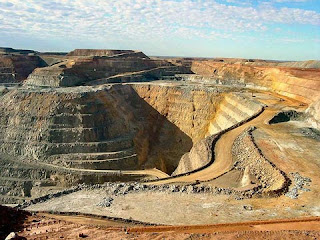 9Th largest English speaking country
There are approximately 72 languages been spoken in Pakistan.Urdu is the national language.Many institutions in Pakistan have there course of study in english and is been learned for its international use.still Pakistan is the 9Th largest country to speak English. 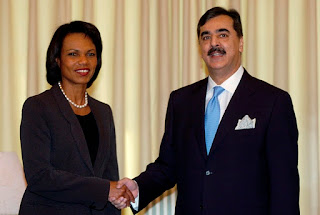 2ND largest mountain
Most of us know that k2 is the 2ND highest mountain in the world but some of them do not know that it is located in Pakistan which has a height of 28,251 feet.thousands of mountaineer visit Pakistan each year to conquer this mountain and are source of a large amount of revenue from tourists. 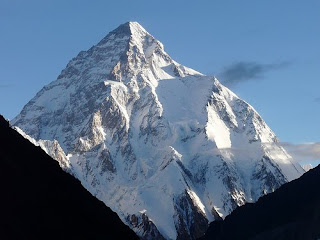 2ND largest salt mine
Pakistan has the second largest salt mine in the world which
covers a distance of 110 km underground.It is located in kheura district jhelum.
It was converted to tourist destination in 1872 and attracts around 40,000 tourists each year.Under ground mines are turned into beautiful structure of buildings which are coloured with different colors of lights. 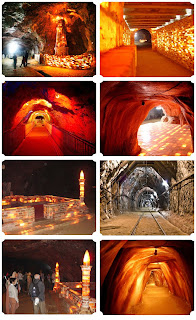 Tree planting record holder
Pakistan holds the record of plating 5,41,176 tress in a single day.This record was previously held by India when they planted 4,47,874 trees.It took
300 Pakistani volunteer to plant these trees on the Indus river belt .Guinness book of worlds record team was present at the spot and Pakistan was declared to have broken the Indian record. 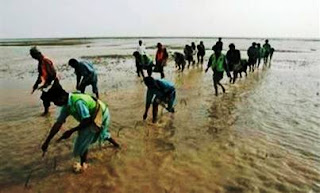 Best IT Infrastructure
Many countries including USA and UK were toppled to hear that Pakistan holds the best it infrastructure in the world.They include worlds largest Wimax network.largest biometric database.The most aggressive FTTH roll out efforts.Resulting in a place with lowest cost of data Internet and cellular data services. 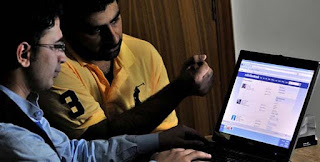