By Clickemag January 20, 2012
Foodistan is a new television show starting next week on NDTV.This special and unique TV show will be showing chefs from Pakistan and India competing with each other.
Chefs will be making dishes from scratch.The producers of the show believe that the show will be a huge success and will become to bridge gap between Pakistan and India.Pakistan and India share many dishes which are part of there culture,This is how we will be able to compare those dishes and will learn allot from each other. 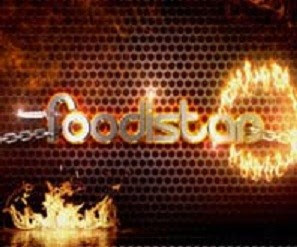 Indian and Pakistan teams will be competing with eight players each. Vir Sanghvi a food critic,Sonya Jahan an actress Marrilees Parker who is a British celebrity chef and TV presenter will be the judges of the show.
CEO of NDTV Chakrabarti said