Bacteria's Discovered To Reduce The Speed Of Your Growing Age 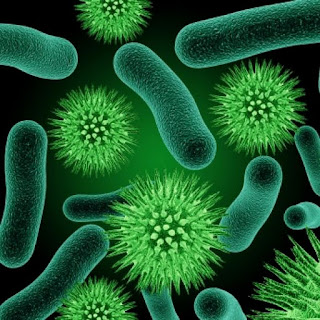 Good news for all those girls who do not want to get old and want to remain young forever.Russian scientists have discovered a bacteria that can slow down your rate of growing age.
These bacteria were discovered in Siberia. This Bacteria is named as bacillus F.
The bacteria found in the Siberian frozen area are about 3 million years older than those bacteria's previously found.