By Clickemag January 14, 2012
The girl that portrayed a better image of Pakistan to the international world.Worlds youngest Microsoft certified professional Arifa Karim Randhawa died today after being in coma for several days. 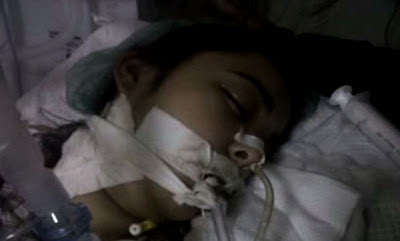 She was being monitored by worlds best doctors when Bill Gates 'worlds richest man' made a team of professional doctors that were monitoring her through webcam.It was also planned to take her to America to provide the best of care but she took her last breath today in CMH. 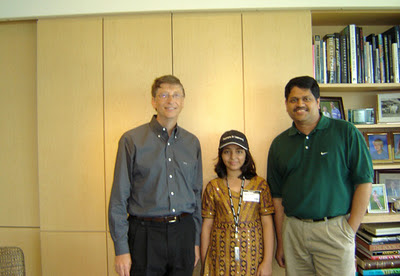 She proved herself at a very young age.She had a dream to meet with Bill Gates and her dream
was fulfilled when Bill Gates himself Invited her at the Microsoft headquarters because of her achievement. 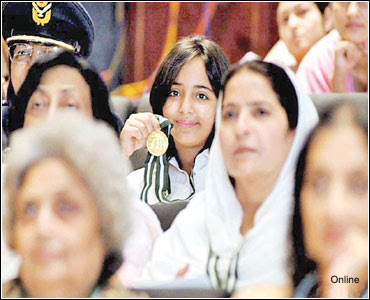 She was awarded with Fatima Jinnah Gold medal in science and technology ,Salaam Pakistan youth award and biggest civil award of Pakistan pride of performance in 2005.
May she rest in peace.